Today should always be a holiday for Trek fans everywhere!  On this day, September 8, 1966, Star Trek premiered on NBC.  I doubt anyone then thought it would become a milestone in modern science fiction, and glancing at some of these reviews you could see a sense of doubt. But aren’t we lucky that it got on the air after all? To my knowledge, Star Trek was the only network TV series that got two pilots made!

Unfortunately, the original episodes were not shown in shooting order, but rather the first episode the network preferred, which was The Man Trap. (even the artwork for its premiere featured Where No Man has Gone Before!).  Man Trap was a good episode, but not the best offering for a show that was attempting to be seen as serious. Although the Salt Vampire was seen sympathetically, she was still, alas, a monster, and  some early critics saw little potential beyond that, probably laughing it off as another kiddie sci-fi like Lost in Space.  Bit other critics saw potential, and I think if the original Trek wasn’t shoehorned into a cemetery-shift time-slot by its 3rd and final season, it might have made it to a full 5-year journey.

There’s a part of me that would have loved to see the original Trek progress into 5 seasons (up to 1971) but somehow, I think without Roddenberry as the main producer (Fred Freiberger took over in season 3) I suspect it may have gotten worse. Freiberber preferred action over deeper philosophical themes. In a way, we were lucky it ended in 1969, for I doubt it would become the timeless phenomenon it became in the decade long gap between TOS and the first movie.

It was syndication that brought it more to the masses, nation and world-wide, and when more people saw it then, NBC realized what a treasure it cast away. Fortunately for us, we can say the catchphrase which started in the ’70’s with ferocious pride:  “Star Trek Lives!” 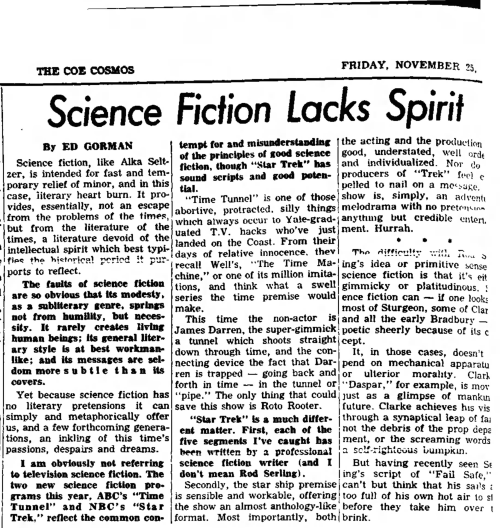 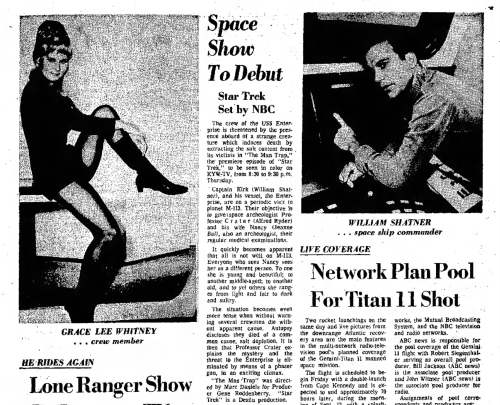 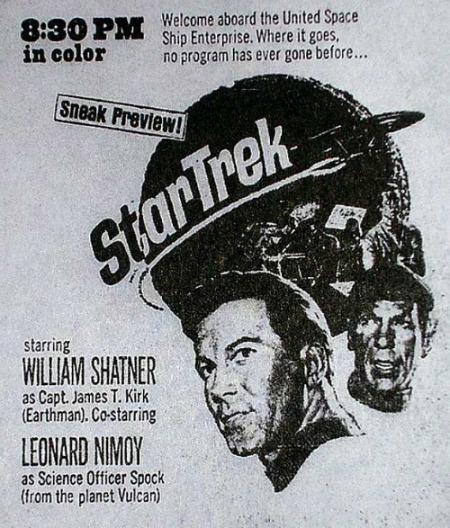 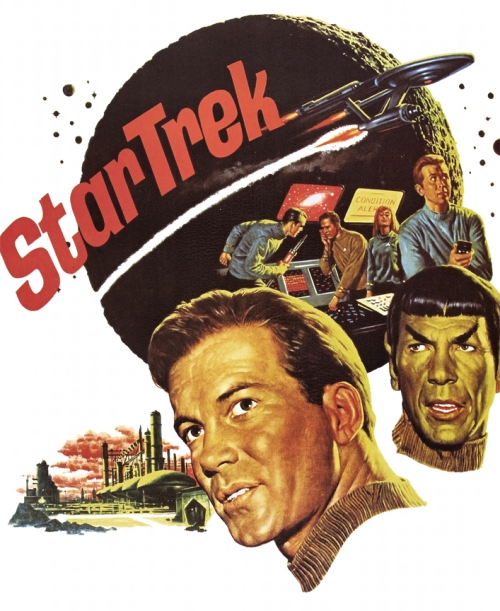 This entry was posted in Birthdays and tagged 1966, Anniversary, reviews, Star Trek 51, The Man Trap, Where No Man Has Gone Before. Bookmark the permalink.