Some More Fun with Trek Merchandise

‘If you build it, they will come” goes the old advertising adage, and when merchandisers saw what an impact that canceled sci-fi show was having on people in the 1970’s, they could smell a cash cow a mile away. They’d slap the Star Trek name on almost anything, even when it clearly has nothing to do with it! (note the pinball game).  Now how many of these sold is another matter, but  here’s more in my ongoing search for Trek merchandise and memorabilia.   Did you have any of these? 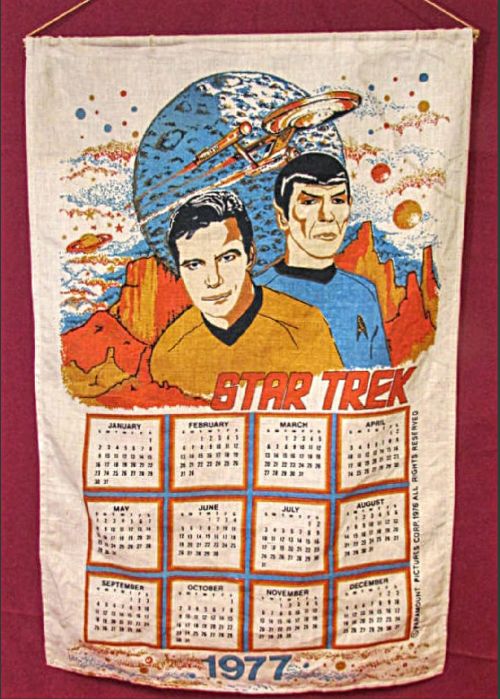 Let Spock and the captain help you with the dishes after the year ends! 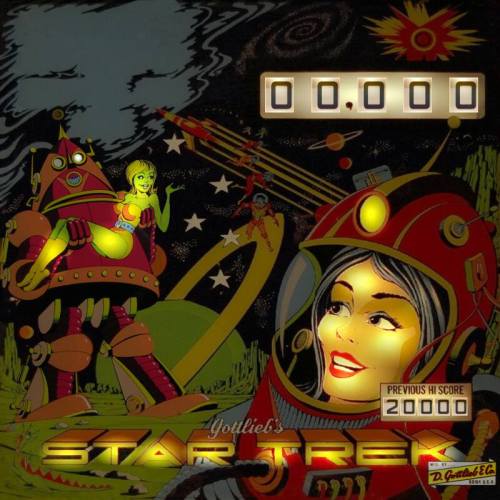 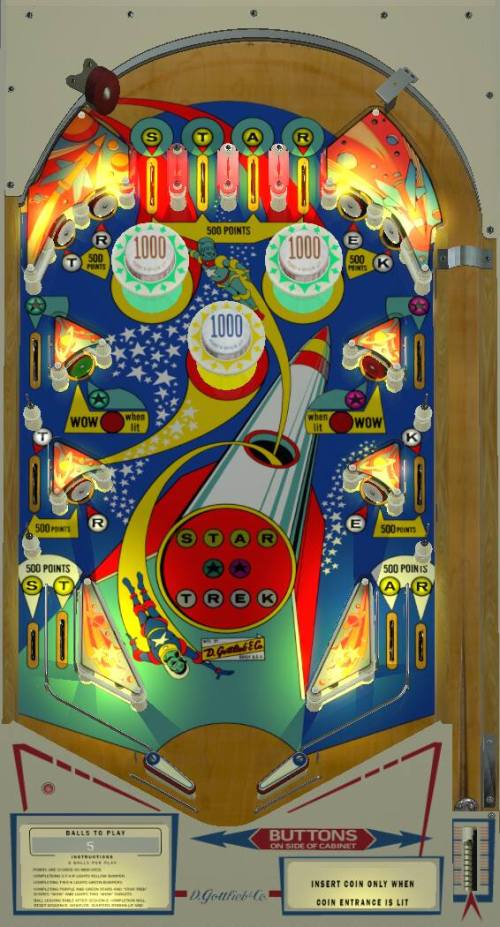 I’m guessing the manufacturers of the game couldn’t get licensed characters, so they just borrowed the name. Looks like fun though! 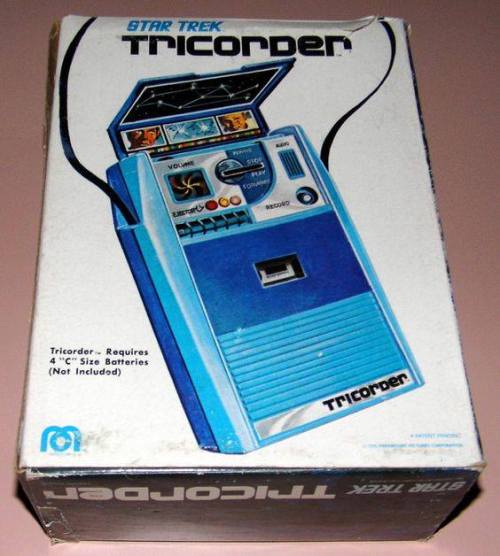 Well this is wicked cool! Although I didn’t have one of these, we did have a black portable cassette player which we’d record whistling sounds into to make it our ‘tricorder’ 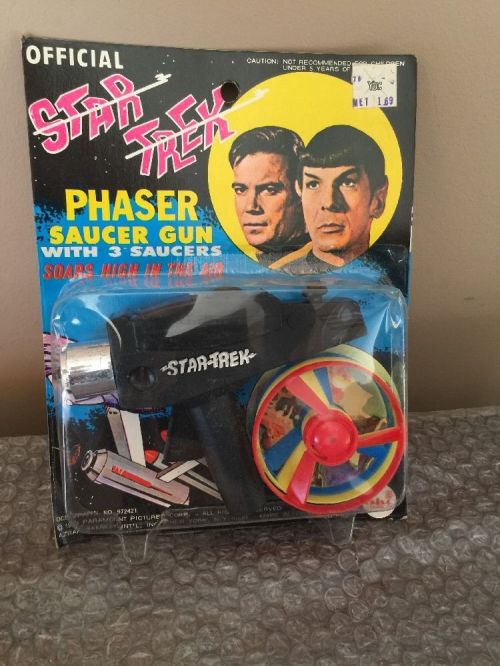 I saw these in drugstores all the time. The Trek logo here is the same as the one used for the Gold Key comics that had come out in the 60’s. 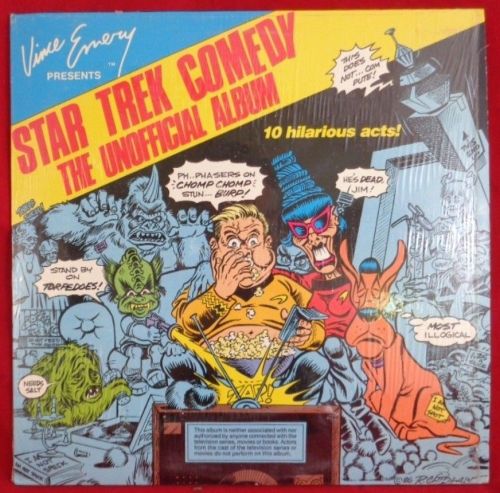 I’ve never seen or heard this album, but would be curious to hear if it’s any good. Great artwork, Spock as a hound-dog! 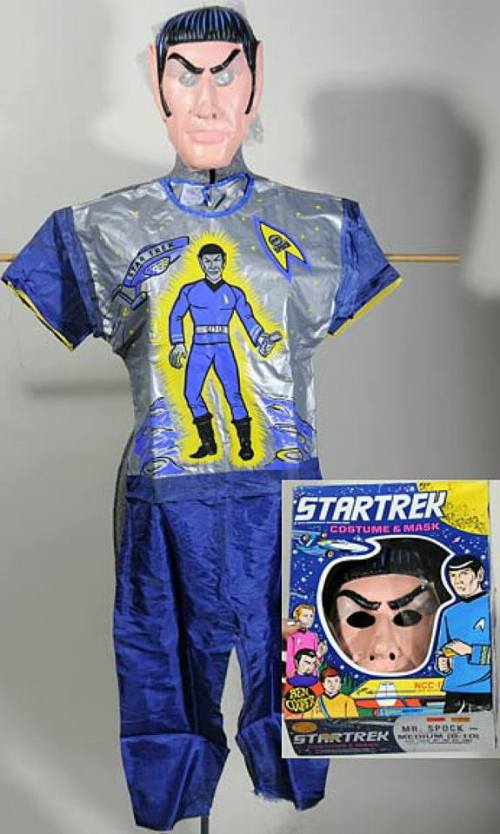 This Halloween costume is a bit better than the ones that came out in the 60’s (although I was not aware that crew members had hot pink uniforms as seen on the box art! 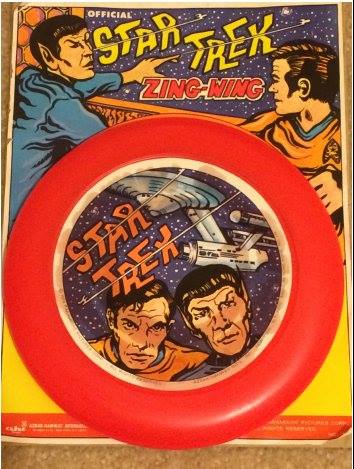 Where would we be without our Star Trek Zing Wing?

Leonard at the Library

In remembrance of Leonard on his birthday this year, I donated a copy of Fascinating: The Life of Leonard Nimoy by Richard Michelson to my local elementary school library!  I happened to donate it on Leonard’s actual birth date; March 26th, which made it extra special.  The librarians were very pleased with this beautiful book with its loving illustrations by Edel Rodriguez.  It tells about young Leonard grew up in Boston, discovering his ambitions to be an actor and photographer, and how his faith influenced a very important part of Vulcan heritage.

I signed the book to the students and urged them to follow their dreams as Leonard did, and of course to Live Long, and Prosper!  I hope the kids will enjoy it, and that Leonard’s legacy will live on with them ❤   You can buy a copy here. 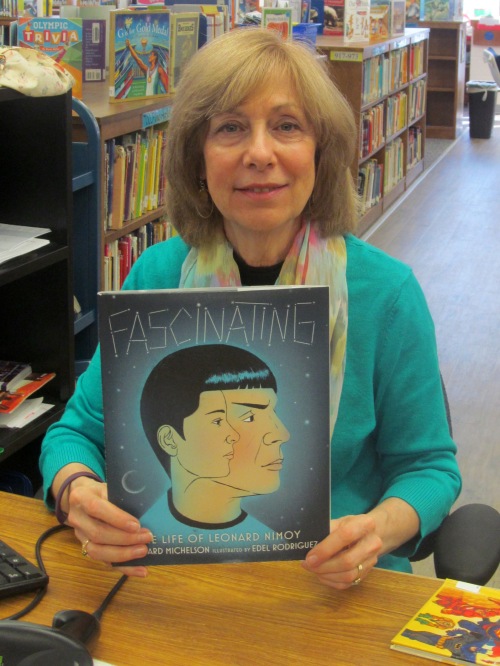 The librarian was delighted! 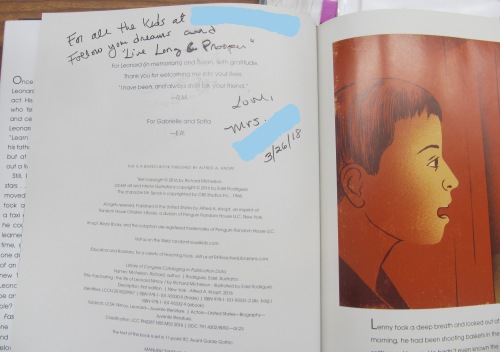 My inscription to the kids. 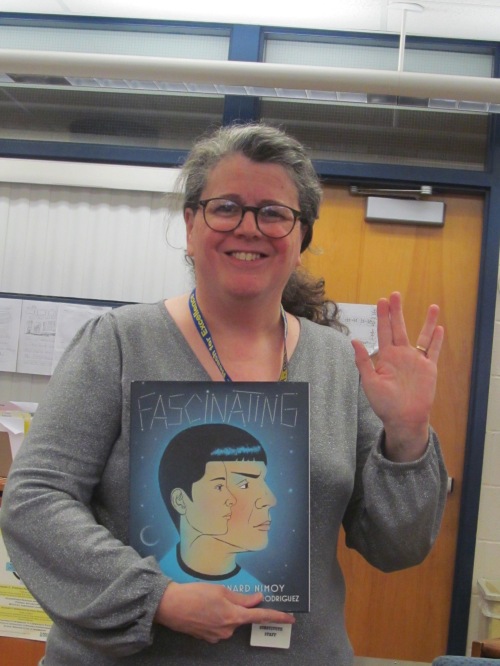 I hope the kids will be inspired by Leonard’s story. (me with the book)

Hey, even bad guys need a day off!  I had fun manipulating this candid picture of Leonard during his run as King Arthur in Camelot (1973) into a relaxed Mirror Spock!  Maybe he’s off picnicking with evil Nurse Chapel. 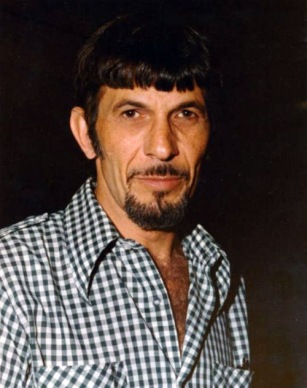 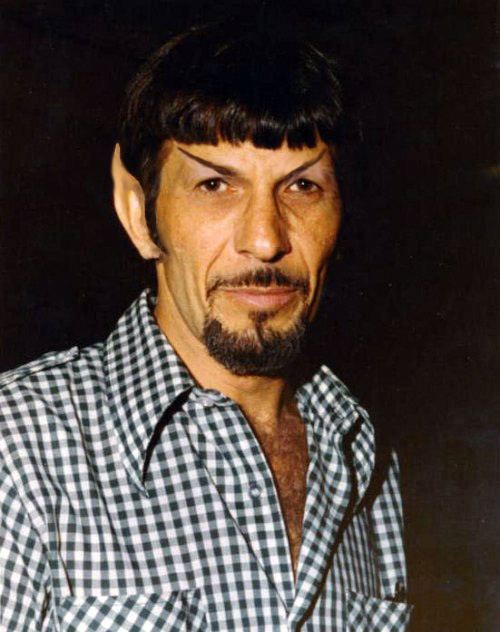 Happy Easter and Passover Everyone!

And Happy Spring too! I hope the snow’s all gone wherever you are! ❤ 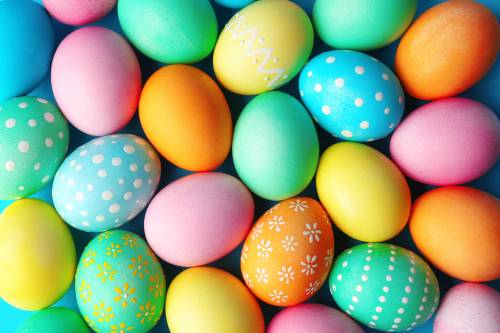 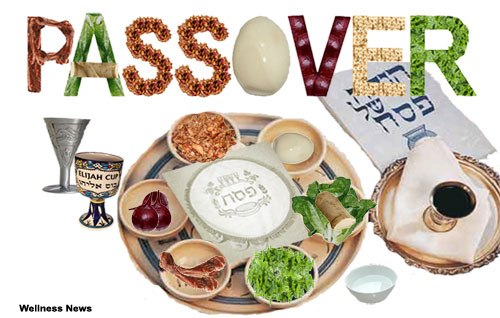 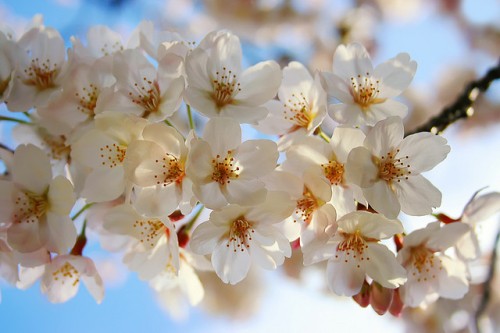