Ah, l’amour! And so ends our week with Paris. I wish he stayed a third season on M:I, or got a spin-off, but it was fun while it lasted.

Here he is at his most irresistable…   Sexy Nerd, Sexy Arab, Sexy Magician*, and Thoroughly Charming, Million Dollar-Smile. 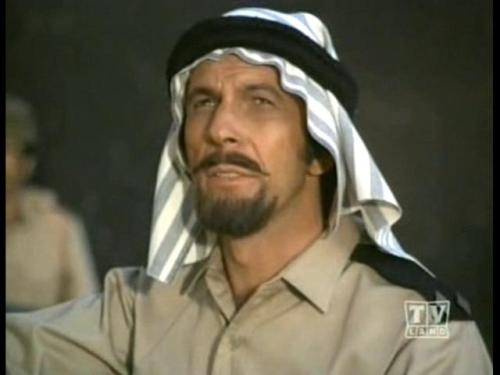 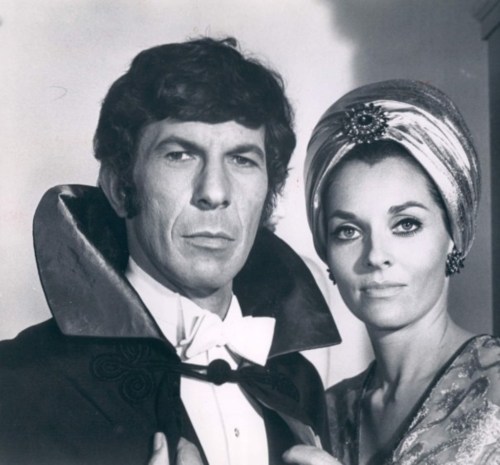 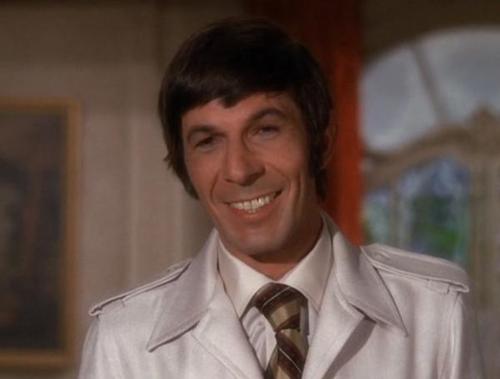 *I have to smile at the picture of him and Lee Meriwether, for as you Trekkers recall, Lee played Losira in “That Which Survives”, (Below) 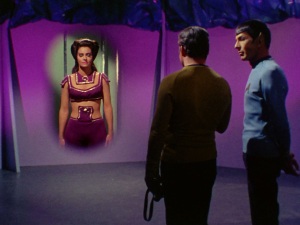 but she and Leonard never had a scene with each other (save for her projection at the end, which was probably added later)  So I’m glad they got to work together here!