Going through some publicity and promo shots — Let’s have a little love for Walter Koenig (Chekov) — the ‘Davy Jones’ of TOS!   I love the last one with the fan and fan magazine against the Mission: Impossible backdrop (Both series filmed on the same lot).  What a fine young man! 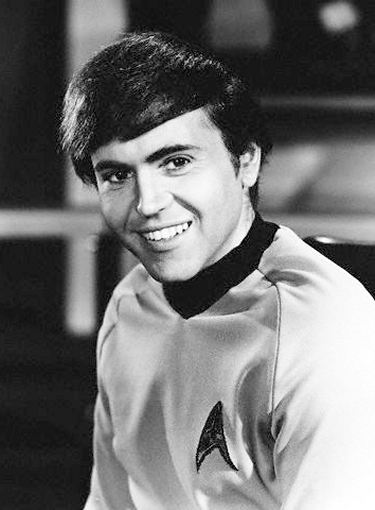 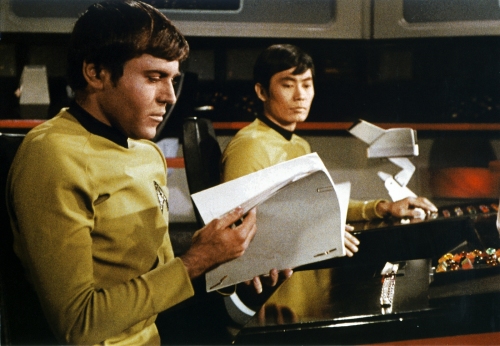 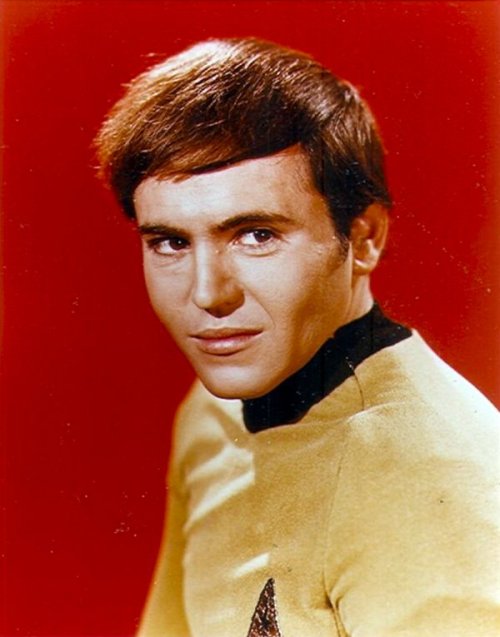 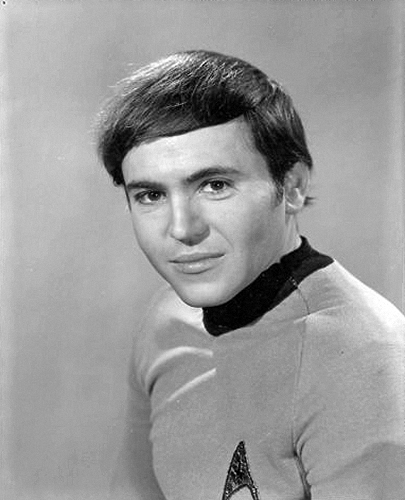 One response to “A Little Chekov Love”